When you mention you are going for a trip to Balkan, everyone seem to assume you are going to Croatia. Nothing wrong with Croatia, the country is definitely worth visiting, but there are several other interesting Balkan countries. One country that is a bit forgotten is Montenegro, a great destination deserving more attention from travelers.

We visited Montenegro as part of a road trip also including Croatia and Bosnia and Herzegovina. We didn’t know much about the country before going there except what we had seen on photos and read in a guidebook. Montenegro surpassed our expectations and we should have planned more days in the country. I have not been to all Western Balkan countries yet so I cannot say Montenegro is my favorite in the region, but I would not be surprised if it turns out to be true.

Balkan, or the Balkan Peninsula, takes its name from the Balkan Mountains ranging through Bulgaria from the Serbian border to the Black Sea. Using the geographical definition, countries like Greece, Turkey and Italy are part of the Balkans. A more common definition is based on political, social and cultural factors. In general, when speaking about the Balkans, the region includes Albania, Bosnia and Herzegovina, Bulgaria, Croatia, Kosovo, Macedonia, Montenegro, Romania, Serbia and Slovenia. The term Western Balkans refers to the countries along the Adriatic coast.

Why go to Montenegro?

Montenegro is small, a road trip covering most of the best places can be a loop as short as 600km taking around 13h to drive non-stop. Despite being small, the country has many interesting and spectacular places within its borders.

If you come for sun, beaches and partying you find that on the Adriatic coast. If that is the only thing you are coming for, think again. What makes Montenegro great is its history and its beautiful nature. Towns like Kotor, Perast and Budva have picturesque old towns with palazzos, churches and cozy squares.

The national parks with their rugged black mountains and beautiful lakes are perfect for all kinds of outdoor activities. Drive the mountain roads through Lovćen National Park to Njegoš Mausoleum at the second-highest peak of Mt Lovćen. Spend a day in Lake Skadar National Park on a lake cruise, bird-watching or explore the park in a kayak. Raft on Tara River through one of the world’s deepest canyons in Durmitor National Park. If rafting is not your thing, go hiking, mountain biking, canyoning or just chill with a picnic at a mountain lake.

The country is so small that you don’t have to choose, do it all! From the most popular tourist destination at the coast, Budva, it is only around a 3h drive to Žabljak, the gateway to Durmitor National Park in the north. It only takes a few hours to escape the crowded beaches at the coast and instead breathe fresh mountain air and climb one of the peaks in the Durmitor massif.

For summer activities, high season is July and August. These are the warmest and driest months, cities and beaches at the coast can be crowded. In my opinion, skip the coast during this time unless partying is important. Shoulder season months May, June, September and October still have nice weather and you avoid the worst crowds.

If you will hike in northern Montenegro, July and Agust are nice as these months have better weather in the mountains. If you are planning to do a rafting tour on Tara River, you need to consider when to go. The rafting season often starts in mid April and runs until October, but the quality of the rafting shifts during the season. The rafting is best (as in wildest) early in the season when the ice melts and the water level in the river rises. April, May and early June are the best months for rafting. Later in the season, the river is calmer and maybe not what you were expecting. The canyon is still as beautiful though!

We traveled in the beginning of August and focused on the national parks and the mountains. The temperatures were perfect for outdoor activities, not too hot. We started the trip by driving around the Bay of Kotor which was terrific. The coast road going south from Budva towards Albania was a pain to drive though. We spent hours in traffic jams until we decided to skip what we had planned at the coast and go north instead. A decision we did not regret. 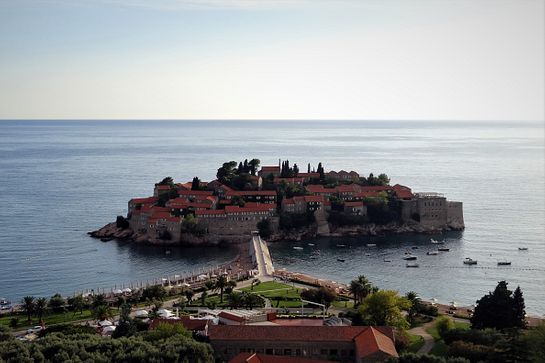 Montenegro in one week

A road trip through Montenegro visiting all the best places in one week. Atmospheric old towns, beaches, stunning views and outdoor activities in the national parks. Get out on the roads to experience the best of Montenegro. 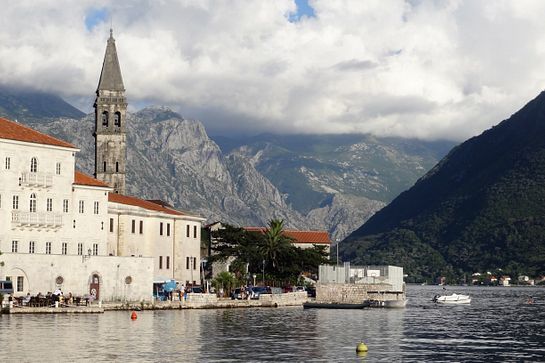 The Bay of Kotor is often called Europe's southernmost fjord. While not geologically correct, the description is spot-on for the beautiful bay surrounded by mountains. Kotor and Perast are two picturesque medieval towns in the bay. 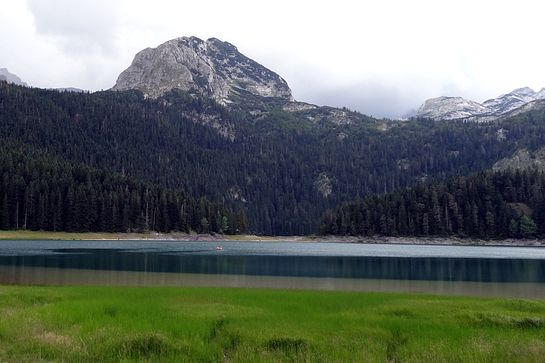 Durmitor National Park has many options for outdoor activities in a beautiful alpine setting. Come for rafting on the Tara River, hiking, canyoning, mountain biking and zip lining. 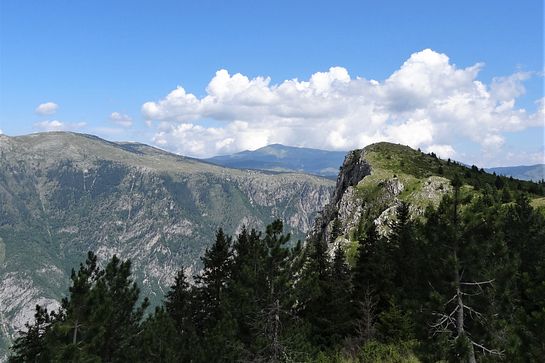 If you cannot see Tara River Canyon from the bottom of the gorge while river rafting, seeing it from the top of Mt Ćurevac is a good alternative. The short hike to the viewpoint is a highlight in Durmitor National Park. 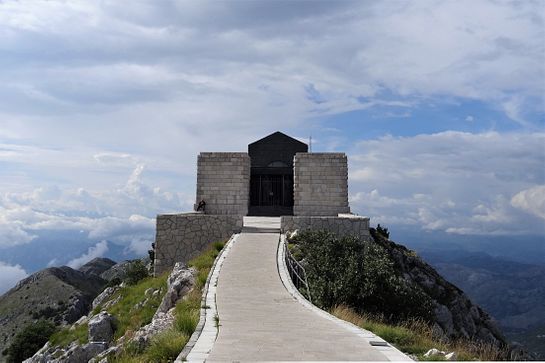 Njegoš Mausoleum sits at the second-highest peak of Mt Lovćen in southwestern Montenegro. Visit for the interesting history and spectacular views. 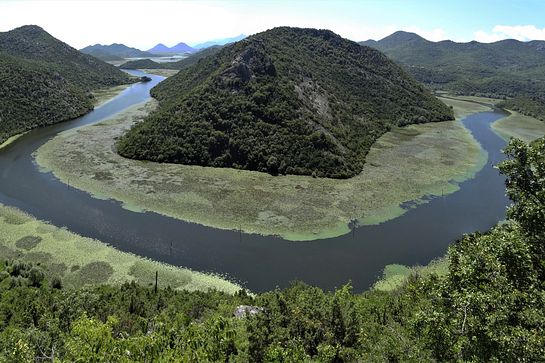 Lake Skadar has scenic vistas and activities like cruises, kayaking and birdwatching. Enjoy the stunning view over Rijeka Crnojevića from the Pavlova Strana viewpoint.